Whether you like to keep yourself up to date on the news, or you want to know what your friends are up to, or whether you just want to watch a funny video before going back to work, you know exactly what to do: type into your browser Facebook.com or open your Facebook mobile app.

It’s extraordinarily impressive how a company founded back in 2004 has managed to successfully integrate itself into our daily routine. But what were Facebook’s first steps as a young company? And most importantly, what were the big milestones that turned this small startup into a successful business that spans borders and age groups? We have created an infographic for you to look at the company’s successful major milestones.

Let’s start from the beginning! Mark Zuckerberg was a Psychology student in Harvard who showed a very deep interest in an intrinsic human desire: to connect with others. While his first noticeable ventures into the world of computer programming were mainly designed for students to connect (i.e. date) with each other, in February 2004 he finally came up with the concept that would one day turn him into a millionaire.

An overnight success amongst students within the US, by October 2005, even British students were starting to join in on the fun, and by 2006 the website was no longer restricted to just students as Facebook became open to everyone willing to join and make a profile. And to say people were eager to join is a gross understatement, as by 2007, more than 30 million people around the world had created their own profile.

By the end of 2016, more than 1.23 billion users actively used Facebook… and that amount of traffic accounts for just one day! As soon as Facebook was created, it was claimed that Zuckerberg stole the idea from fellow Harvard student, Winklevoss, the dispute being finally settled in court in 2008 for a staggering $65 million.

Now that we know where the company started, we can focus on how it got there. Facebook initially fully relied on college students who were looking for a cute date or just a way to pass the time. The 2000s perspective on being open, free, and sharing your values, tastes, and opinions with others is what makes us scroll down our wall for hours before realizing it.

Perhaps one of the company’s smartest moves, and certainly one that shaped its destiny, was to open its doors to anyone willing to sign up, not just college students within the US. Of course, this wouldn’t have been possible without the Accel Partners’ $13 million investment after college students started talking about it. And this investment, was made primarily due to Zuckerberg’s ingenious “Facebook business model”. In quite a summarized way, we can bring it down to two key points: no registration fees for users + advertising fees. This means that, although you don’t need to pay to have a profile, you may have noticed these ads constantly present on your wall. Although you don’t pay, companies and business owners who use Facebook as an advertising media, do have to pay. What do they get in return? A LOT of exposure. The fact that you can have someone on the other side of the world seeing your ad on Facebook and deciding to buy your products, means you have a very cheap way of reaching a worldwide audience.

One of the company’s most innovative features was the introduction of the “like” button. Maybe that small yet game-changing button reflects Zuckerberg’s own Psychology expertise. With a single click, Facebook allowed people to not only see you, but also share their own interest in your posts. It not only made more people log in daily to check their own likes, it also created a whole new industry and movement based on likes, comments, and shares.

Several other companies soon followed the “like-based” model, including Instagram which was bought by Facebook in 2012 for $1 billion. In 2012, Facebook finally hits the financial market, with a valuation of $104 billion, the highest valuation ever for a newly listed company in the United States.

Whether you love it, hate it, or are just indifferent to it, it’s clear that Facebook is here to stay. With constantly improving features aimed at keeping users interested and curious to check out new features, Facebook is not only a game-changer. It’s the game itself. 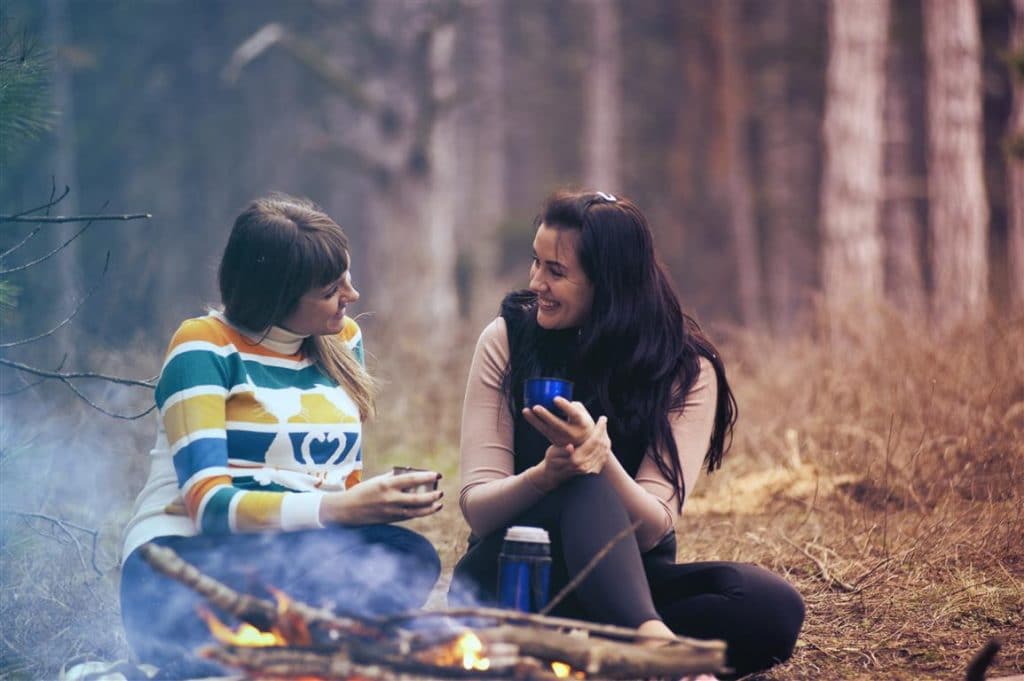 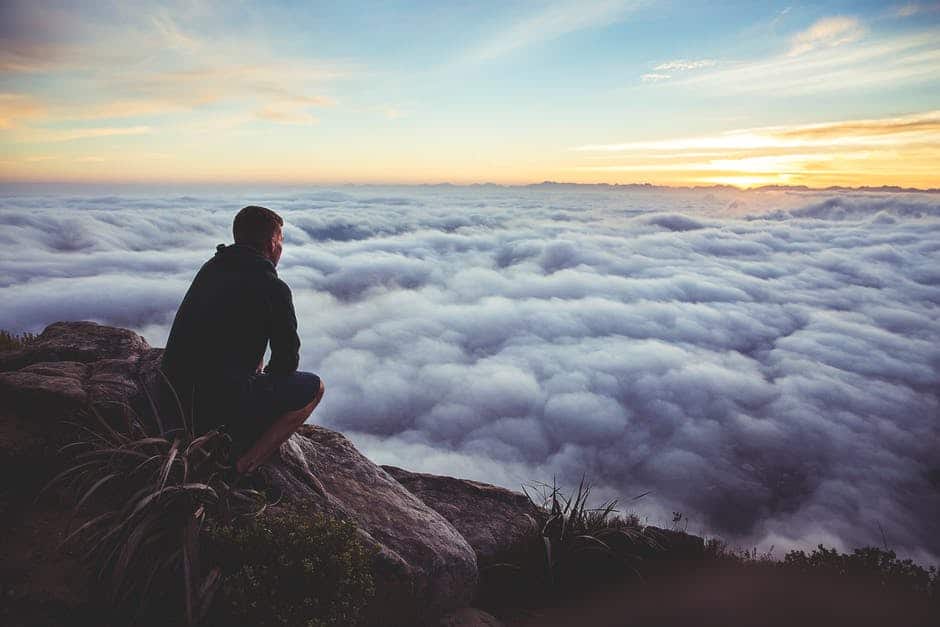